Recently, we achieved several significant milestones in 2020, including processing more than $1.2 billion in toll volume, exceeding $1 billion for the second consecutive year and posting 20 percent growth over 2019.

“2020 was a challenging year in many ways that no one anticipated, and our core customers responded to keep the economy and country running with remarkable flexibility in their logistics solutions. Bestpass is proud to support their efforts, and I am personally proud of the Bestpass team that provided superior service and value to our customers throughout these difficult times,” said Bestpass CEO Tom Fogarty. “We will build on this momentum with more growth in 2021 thanks to the significant product advances released by the Bestpass innovations team.” 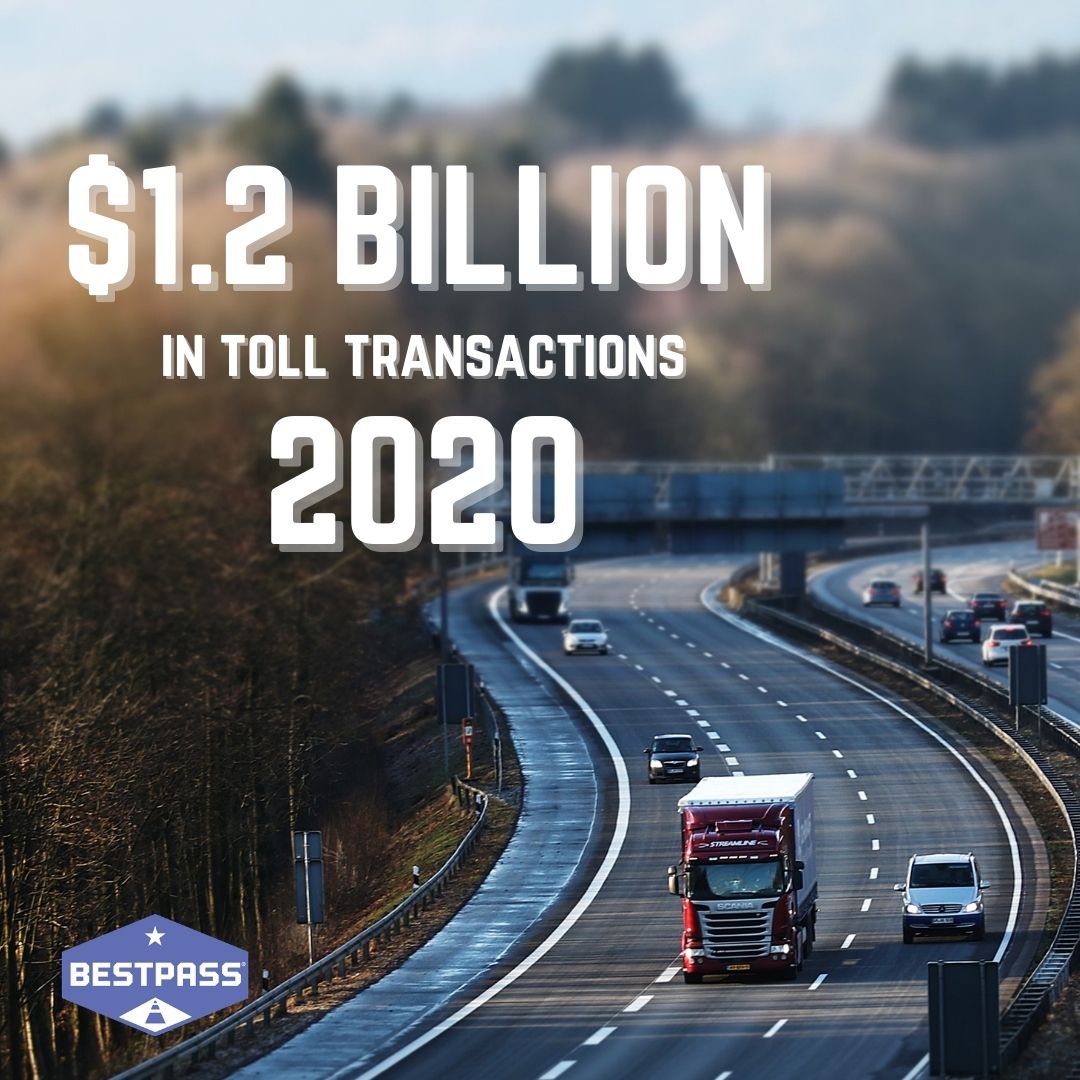 At Bestpass, we recognize Juneteenth, a day for celebration, education, and connection. As we continue to make strides towards racial equality, let’s reflect on how far we have come, and focus on continuing the work towards equality. #juneteenth