We recently raised $7,926.00 for the American Diabetes Association (ADA) to give back to the community while also encouraging healthy activity.

“We’re extremely grateful for the amazing support from the Bestpass team, not only for their effort in raising crucial funds, but for raising awareness around the importance of being active as well,” said Jeff Collins, executive director, ADA Upstate New York.

The initiative was spearheaded by Bestpass Gives, an employee-led committee within the company that is responsible for identifying opportunities to contribute to the community in a meaningful way while also building relationships across functional teams. The committee identified raising awareness of diabetes as its focus for the second quarter of 2021.

“I’m so pleased by all of the efforts by the Bestpass family to impact our communities for the better. We fielded a passionate, committed team to participate in the Tour de Cure this year, which enabled us to exceed our fundraising goal for the ADA Upstate New York chapter,” said Tom Fogarty, CEO of Bestpass. “I am thankful to the ADA for the opportunity to work towards a healthier world, and Bestpass salutes the inspired efforts of our employees, customers, and partners in coming together for this awesome cause.” 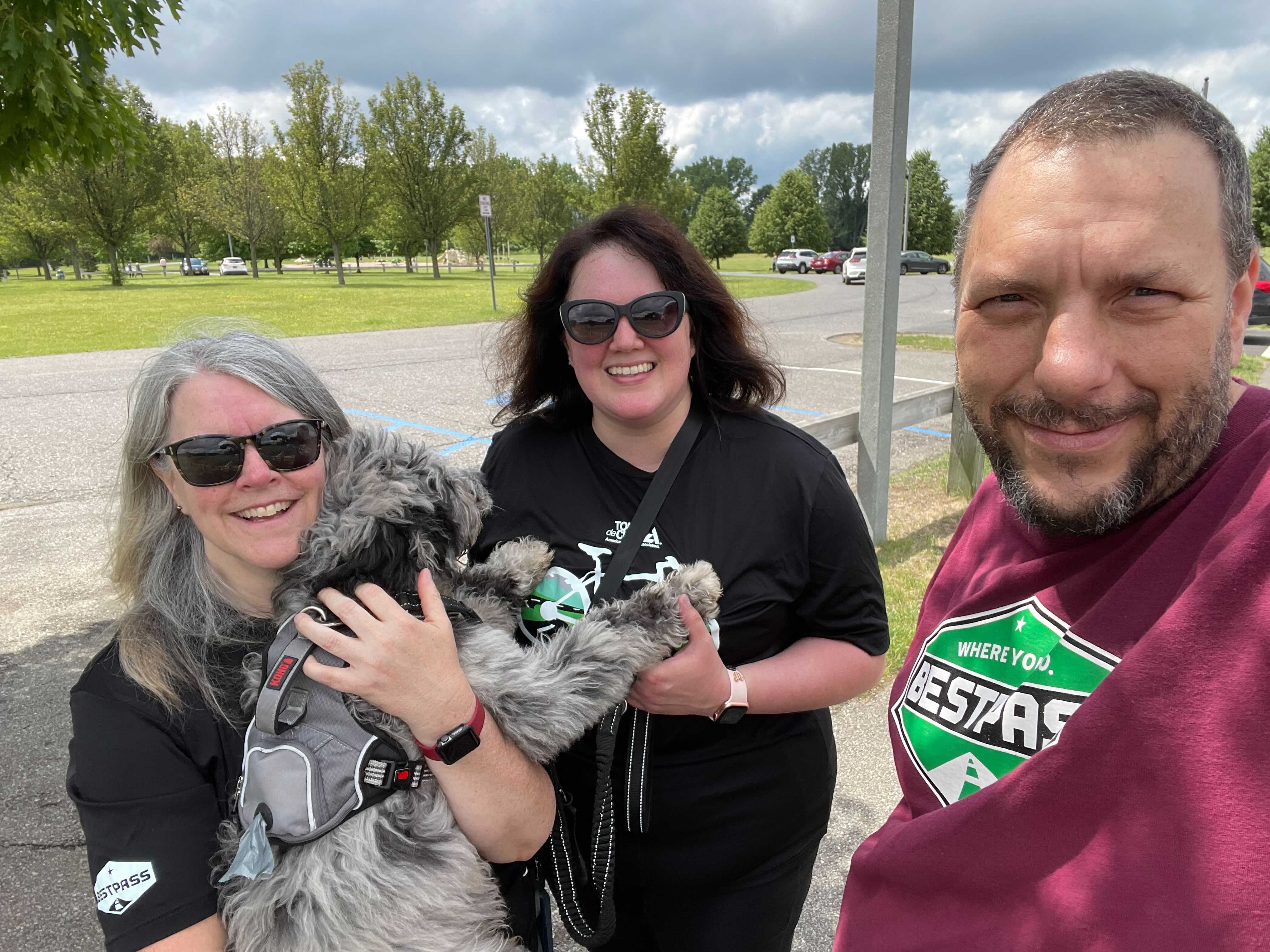 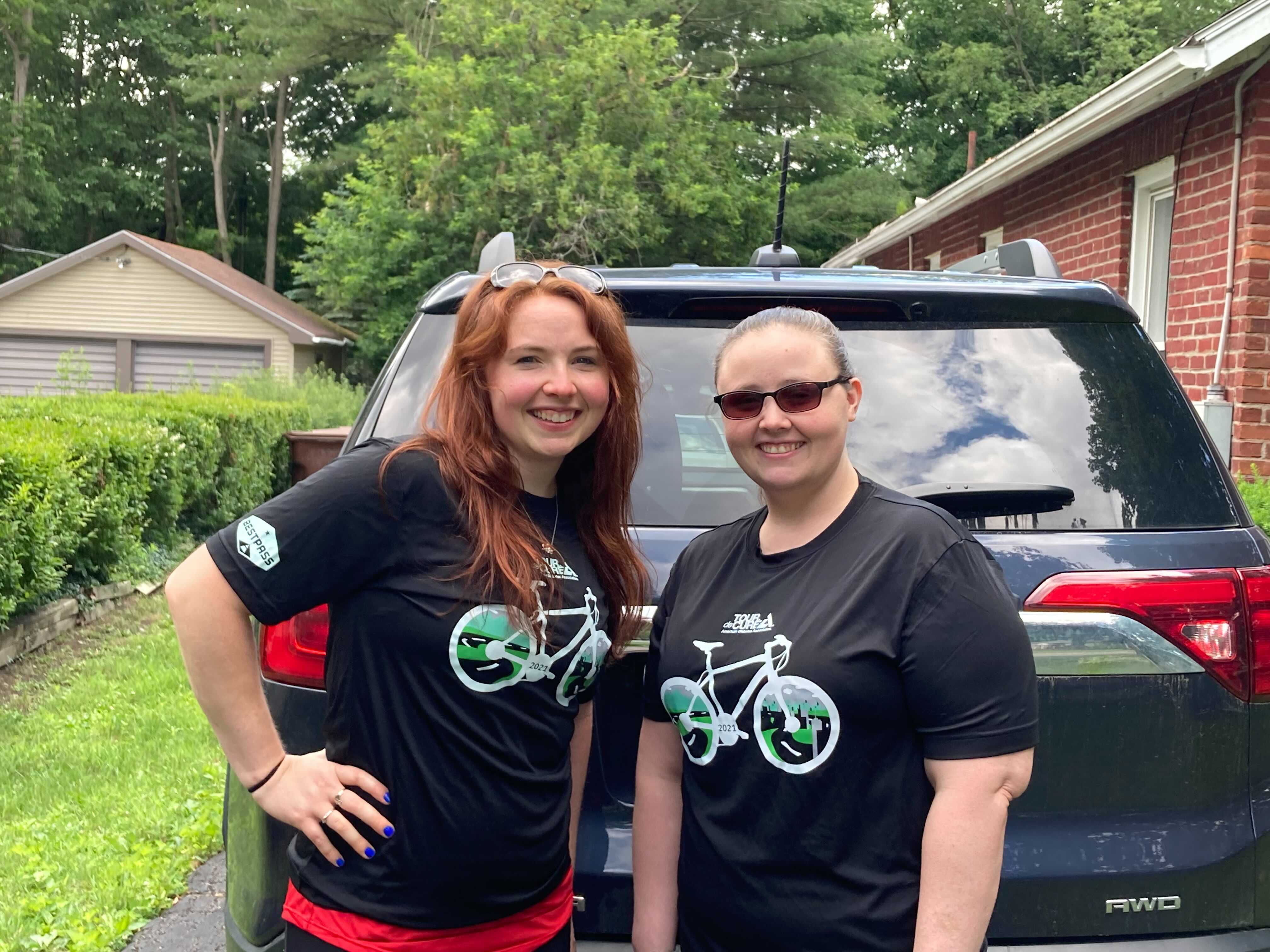 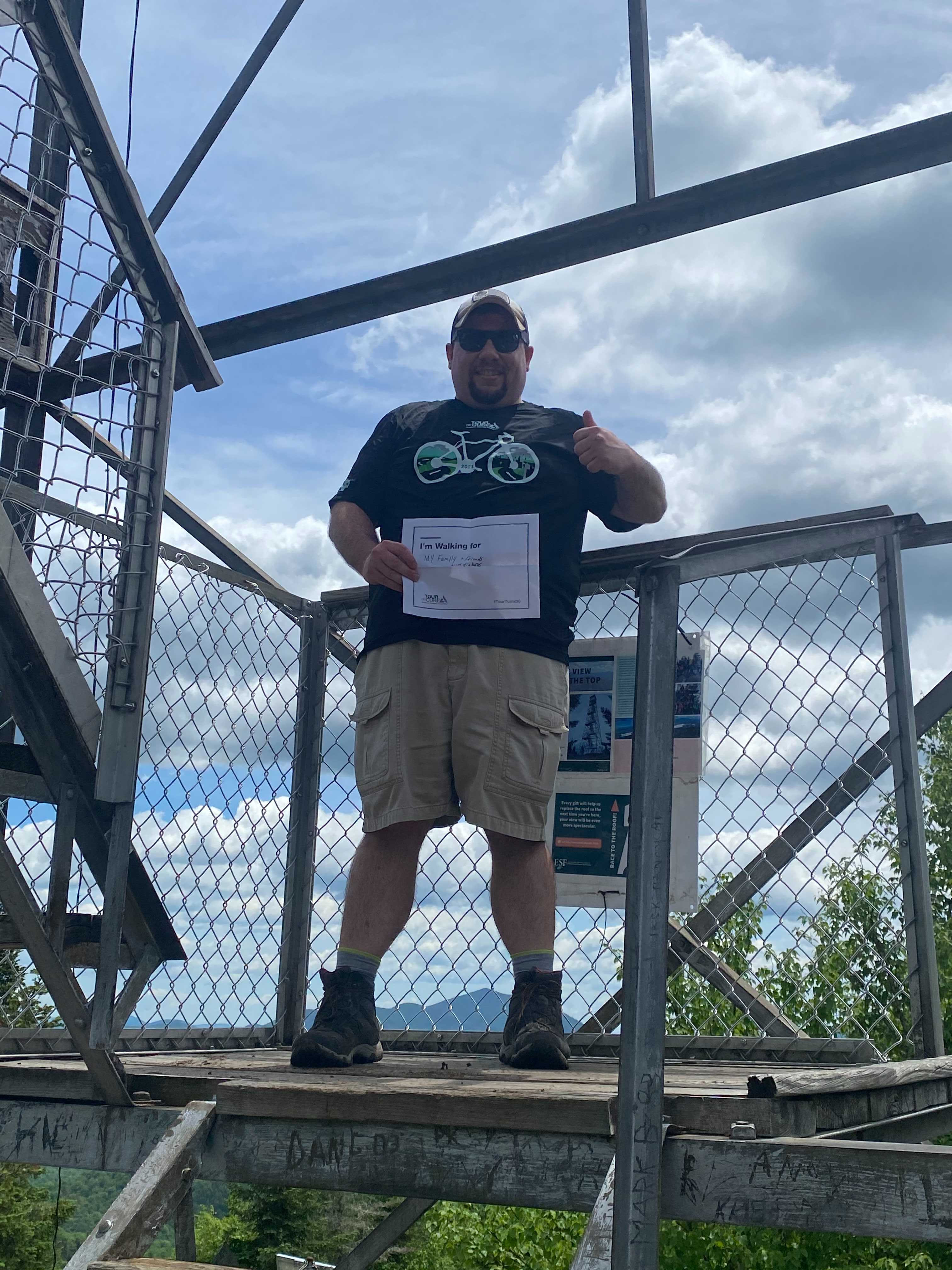 We recently raised nearly $8000 for @AmDiabetesAssn Tour de Cure! Read more about our efforts to fight diabetes in the community: bpass.us/3wXlXDc #bestpassgives #tourdecure

Our owner-operators love us! "If you are looking for a solution that consolidates all your tolling and scale bypassing needs, look no further. This company is world-class and will save you both time and money." bpass.us/2Unmgu7 #tollmanagement #testimonial